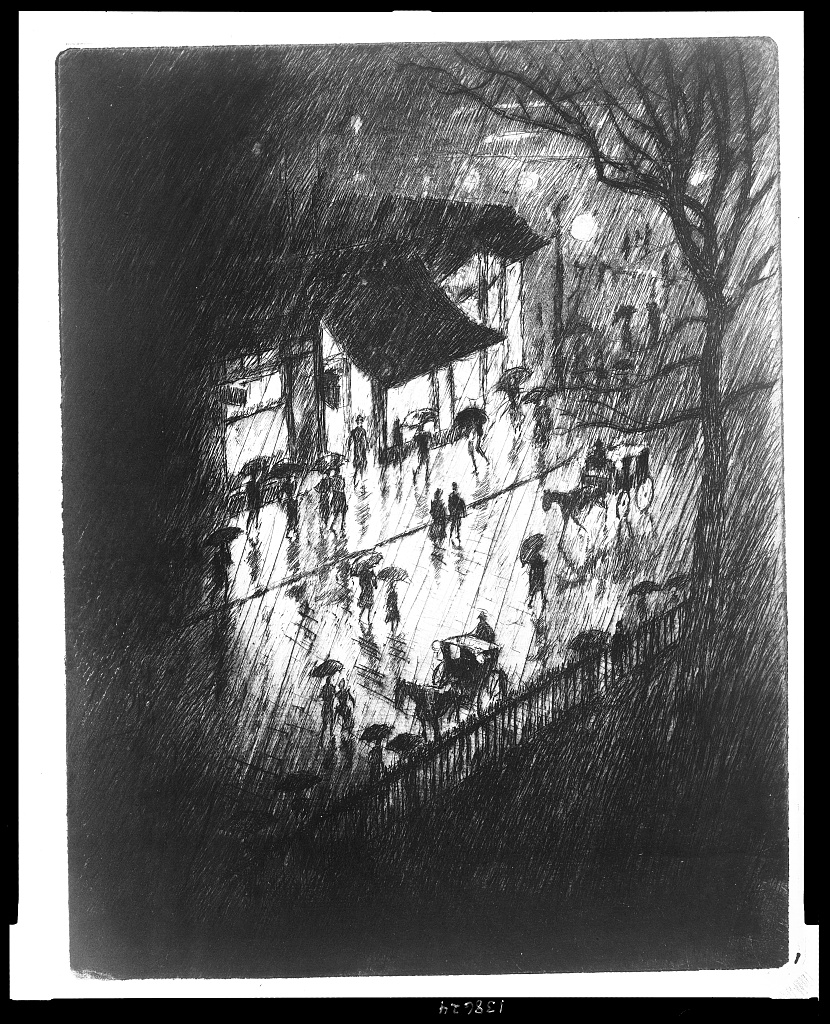 On the 4th of June 1909, Edith Wharton spent a night with her lover William Morton Fullerton at the Charing Cross Hotel in London, room 92 (Borish 30). The intense erotic experience there is said to have inspired the beautiful poem “Terminus,” which takes place in the “common-place room” of an inn. The poem contrasts the dingy room “with its dull impersonal furniture,” its “soot-sodden” and “rutted and worn as a high-road bed” with the overpowering raptures of sexual experience, “the pressure of bodies ecstatic” and “the long windings of passion.” It is also a room where countless “travelling automata,” anonymous guests involved in the every-day urban mobility that made hotels such as the Charing Cross possible and necessary, had similarly exchanged their caresses, leaving lingering traces of their identity, their smiles, and their desire onto the mirrors and the bed of this otherwise “passive and featureless room”.

The bed with its soot-sodden chintz, the grime of its brasses,
That has borne the weight of fagged bodies, dust-stained, averted in sleep,
The hurried, the restless, the aimless–perchance it has also thrilled
With the pressure of bodies ecstatic, bodies like ours,
Seeking each other’s souls in the depths of unfathomed caresses,
And through the long windings of passion emerging again to the stars . . .
Yes, all this through the room, the passive & featureless room,
Must have flowed with the rise & fall of the human unceasing current;

The hotel room comes thus to epitomize a timeless space of mobility and desire, or even a palimpsest on which every new passion, thought, or disappointment is superimposed on the previous one.

I was glad as I thought of those others, the nameless, the many,
Who perhaps thus had lain and loved for an hour on the brink of the world,
Secret and fast in the heart of the whirlwind of travel,
The shaking and shrieking of trains, the night-long shudder of traffic,
Thus, like us they have lain & felt, breast to breast in the dark,
The fiery rain of possession descend on their limbs while outside
The black rain of midnight pelted the roof of the station;

Wharton links the hotel room to the trains that can be heard from down below, as the hotel is adjacent to the station. The sounds of love-making, from the middle of the poem onwards, get mingled with the shriek of the trains, and the enduring embrace on the bed is followed by the inevitable farewell performed on the station platform the next morning. Divided now, the lovers take two different train journeys, the man confidently confronting the challenges of urban mobility while the more despondent woman traveller, voyaging towards a predetermined future, depicted as a waste land where “houses have turned into grave-stones.” The return to conventional domesticity, to marriage perhaps, signifies the end of the affair. The anonymous, shadowy, former hotel guests who had populated, excited, and freed her imagination in the first part of the poem become the “featureless” houses the train travels by and the gothic ghostly apparitions that stand by the doors of the carriage; and the exhilarating “little death” experienced in the room turns into the death of the relationship, the oblivion to which it is relegated, and the terminus which conventional marriage embodies.

By relating the hotel room to the train carriage, the poem connects the intensity of passion with the intensity of modern mobility but also the ephemerality of everyday life with the ephemerality of love. The image of traffic (“the night-long shudder of traffic”) comes to represent not only the room and the city which fill with the energy of the multiple comings and goings, past and present, but most importantly the relationship itself. 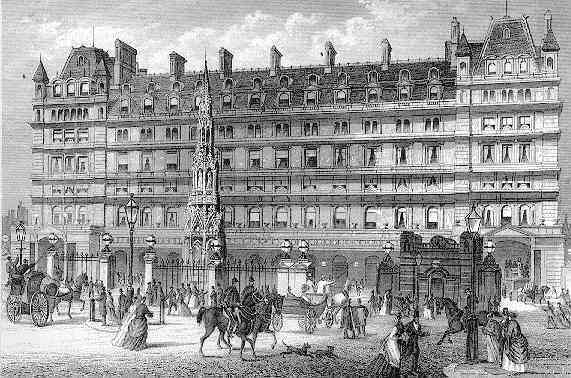