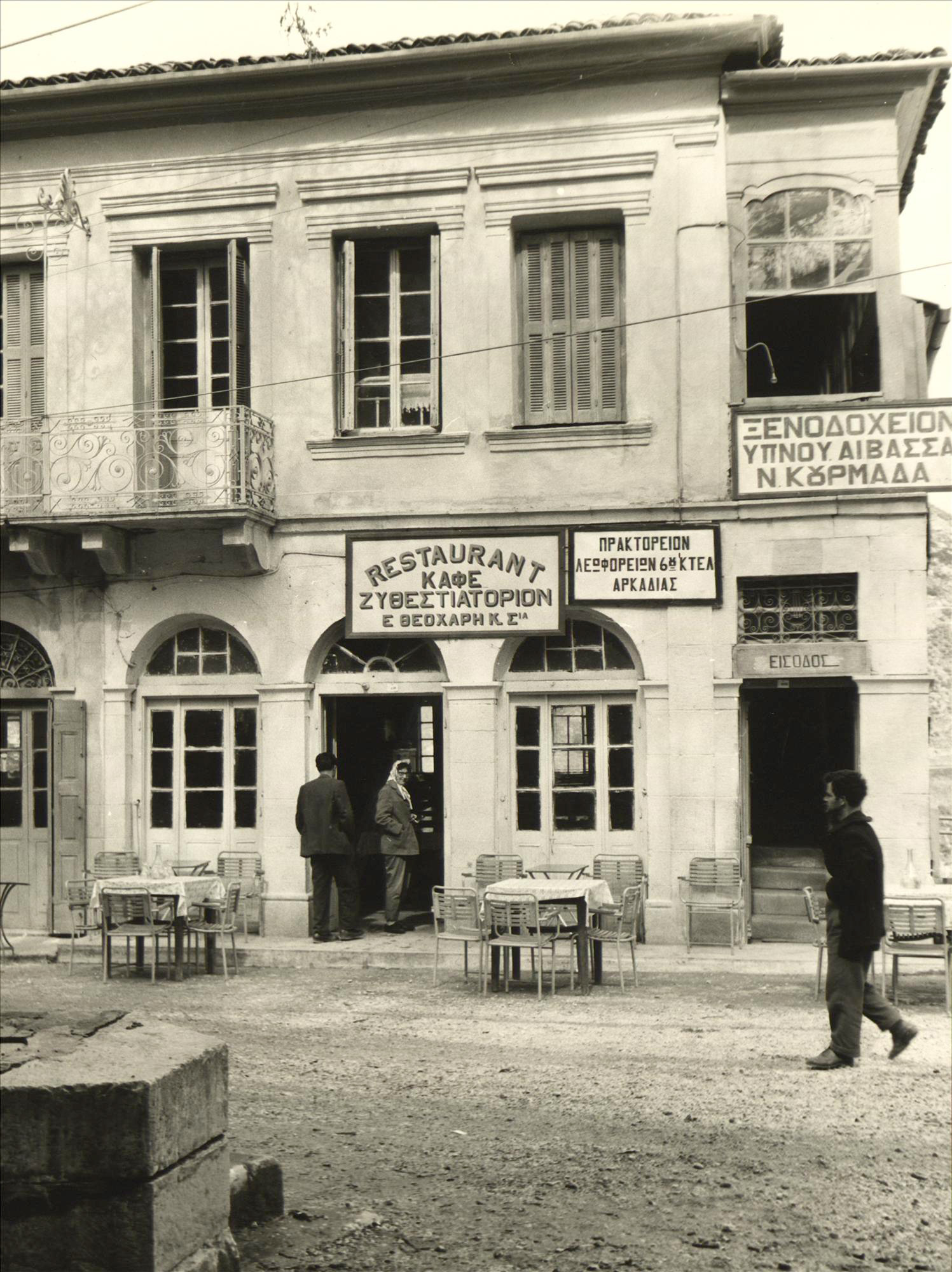 This collection of original essays examines the literary representations of the Greek hotel space in a period from the late nineteenth century until the late 1930s. The volume explores the hotel as a literary trope that expresses the experience of the modern subject placing emphasis on Greek hotels. The hotel as space will be shown to vacillate between the public and private sphere, hospitality and commercial services, temporary refuge and permanent homelessness, while subjects staying at hotels engage in impersonal relations yet temporarily escaping moral mandates. The dearth of peripheral lodgings and countryside inns, as well as the luxury of metropolitan hotels by and large respond to the tendencies of European modernity. The Greek and Anglophone texts that will be examined showcase hotel sojourns as dialectically bound to the zeitgeist of the period, and the collection aspires to explore both the critically neglected Greek hotel in literature and its persistent dialogue with its counterpart in European modernism.

The volume is associated with HOTEMS, “Hotels and the Modern Subject: 1890-1940,” funded by the Hellenic Foundation for Research & Innovation.