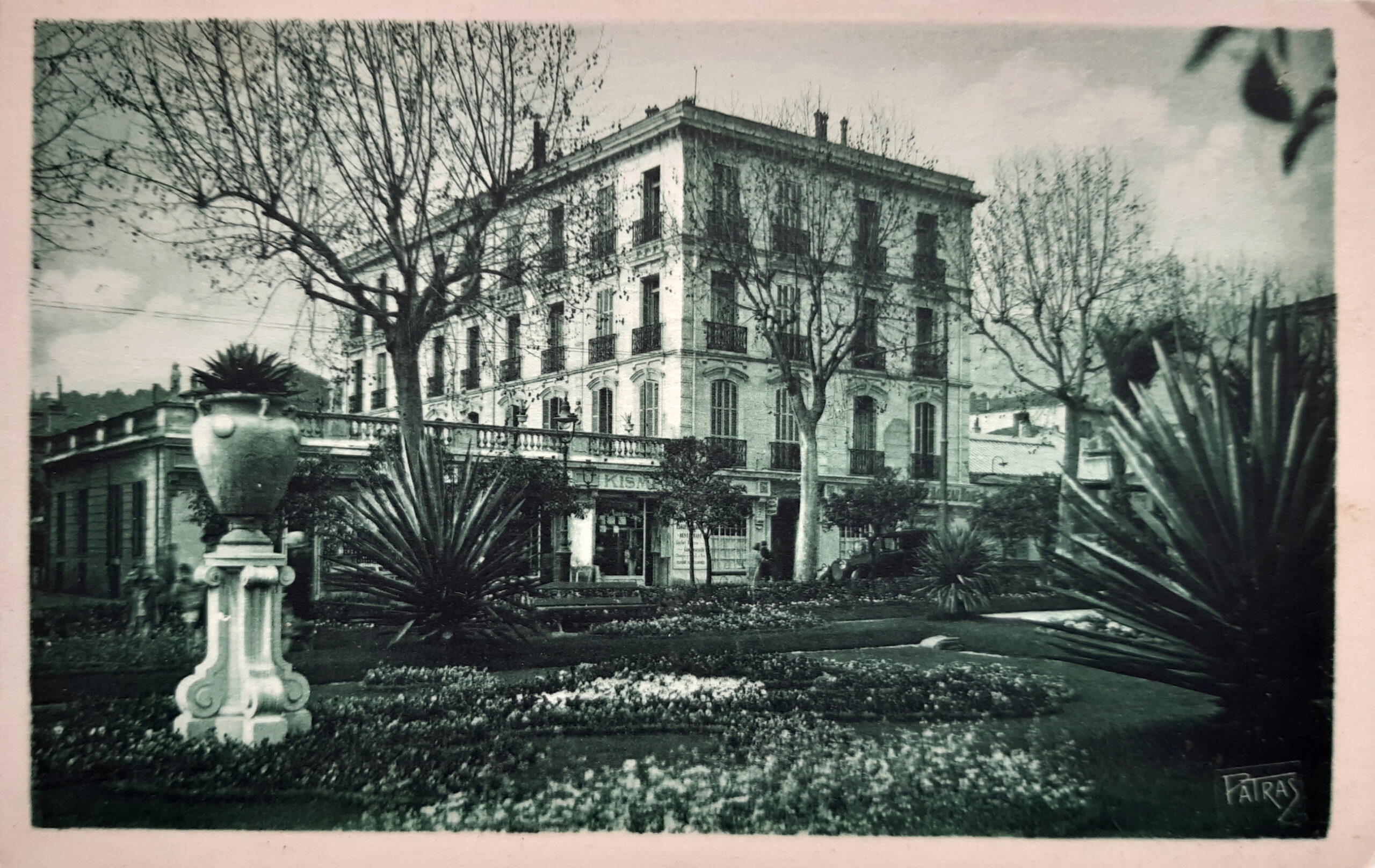 This collection of essays explores the hotel as a site of modernity, a space of mobility and transience that shaped the transnational and transcultural modernist activity of the first half of the twentieth century. As a trope for social and cultural mobility, transitory and precarious modes of living, and experiences of personal and political transformation, the hotel space in modernist writing complicates binaries such as public and private, risk and rootedness, and convention and experimentation. It is also a prime location for modernist production and the cross-fertilization of heterogeneous, inter- and trans-literary, cultural, national, and affective modes. The study of the hotel in the work of authors such as E. M. Forster, May Sinclair, Mary Butts, and Joseph Roth reveals the ways in which the hotel nuances the notions of mobilities, networks, and communities in terms of gender, nation, and class. Whereas H.D., Djuna Barnes, Anaïs Nin, and Denton Welch negotiate affective and bodily states which arise from the alienation experienced at liminal hotel spaces and which lead to new poetics of space, Vicki Baum, Georg Lukács, James Joyce, and Elizabeth Bishop explore the socio-political and cultural conflicts which are manifested in and by the hotel. This volume invites us to think of “hotel modernisms” as situated in or enabled by this dynamic space. Including chapters which traverse the boundaries of nation and class, it regards the hotel as the transcultural space of modernity par excellence.

The volume is associated with HOTEMS, “Hotels and the Modern Subject: 1890-1940,” funded by the Hellenic Foundation for Research & Innovation.