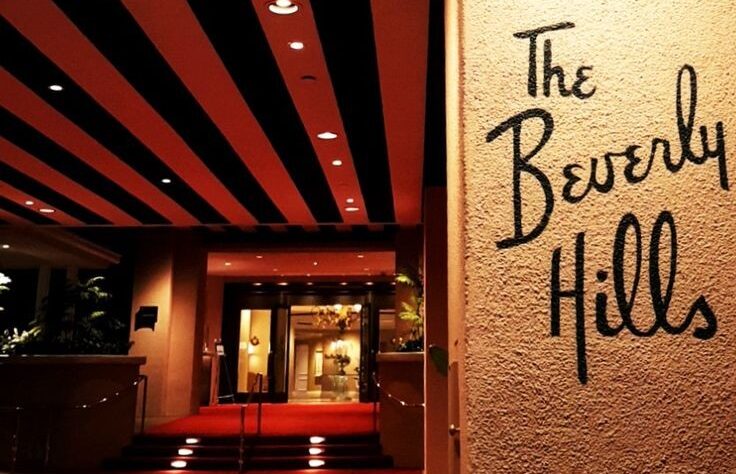 You can never leave – hotels as a state of mind

Naming all the hotels around the world that create a differentiated and yet familiar sense of space would make for a very long list. From the hospitality traditions of the Swiss variety to the coastal palaces in hotter climates and urban towers of contemporary times, the buildings stand out as the key to how we first experience these spaces.

We go into a hotel. There is an entrance, a lobby, the public space and then, further on, private rooms. Corridors, elevators, stairs, openings onto the outside are also echoed by enclosures and intimacy. For frequent hotel users like myself, habits directed by clearly signposted space are reassuring, lulling. I know where to arrive, where to curl up, what to do. It’s a passing functional pit stop or an extended vacation. Either going somewhere, or getting away, underpinned by a language of familiar small talk. A springboard to the travelling, maybe even more curious, self. One that will go home perhaps changed from this hiatus in a hired space, from the illusion of welcome, the rituals of service, the crispness of a sanitised room, surprise encounters and new conversations.

However, I’d like to see beyond the actual buildings, epic as they can be. I’d like to suggest, as well, that hotels are a state of mind. Some events and experiences require this type of staging, hovering between the revolving, always sweeping doors, and the privacy of lock and key.

Would John and Yoko’s bed-in for peace in 1969 have been as powerful in their own bedroom as it was at the Amsterdam Hilton and the Hotel Reine in Montréal? Would it be as crushing to never be able to leave anywhere other than Hotel California? How better to revisit the huis-clos of tragic horror than winter-bound in the Outlook Hotel? And then there’s Mother, at the Bates Motel, raising the stakes of hotels as homes, family fabric held together or unravelling there. For example, could young Hunter and his mother Jane be reunited anywhere else than in that big glass tower hotel in Houston at the end of Paris, Texas? Some of these hotels are real, actual places turned into locations, captured or adapted into fiction. Others, even more real, are imagined and convey the essence of hotelness, like the Grand Budapest Hotel does for Wes Anderson.

So, my question then becomes, what makes a place that particular place? Hotels, with their role of showcasing evolving practices in consumer engagement and experience, push the envelope of stagecraft and brand strategy. Whether looking for tradition, the shock of the new or simply a convenient harbour along the way, hotels offer us a chance to step out of ourselves, or be more ourselves, alone or on parade. And those moments are memorable simply because they break the day to day, open up the possibility of chance encounters with a different version of oneself.

It is often through hotels that we first land into a city, or any new place, put down our bag, lift our gaze. Like gateways, or anchor points in built fabric. They stand still, while generations, stories and people flow through. From the lightness of parties, the convening of wedding and high points to the stolidity of treaty signing and the ordinary slumber of the travelling salesman, our mindset is shaped by their form and cast of characters.

We exit, often from the same doorway we entered, perhaps changed only by it being later in time, or perhaps profoundly in our sense of place in the world.

Hotels are a liminal space, a hub, a crucible, a stage. A palimpsest too, of so many sleeps in the same bed, so many gestures in the same bathrooms, gyms, dining rooms and ballrooms, building layers so subtly that we can only see our own when there. And imagine, who else came before and will follow, and what trace will be left after check-out.

But that’s just the front of house. The staff to guest ratio can also mean that the story lies behind the staged space, where people live, learn, transit and build the next chapters of their lives, presenting only one mask to the customer. I am here for you, and you are no more real to me than I am to you.

Imagine life on either side of that shower curtain, converging sharply.

Dr Sabine Jaccaud’s D. Phil thesis was on The City in Postmodern Fiction, Film and Architecture (Oxford, 1996). While remaining grounded in this thinking around the layering of history in urban fabric and the city’s ability to evoke difficult memories, her career focuses on organisational communications for global companies experiencing significant disruption. This means she has spent more nights in hotels around the world than she thought possible, and has developed a particularly strong bond with these liminal spaces. 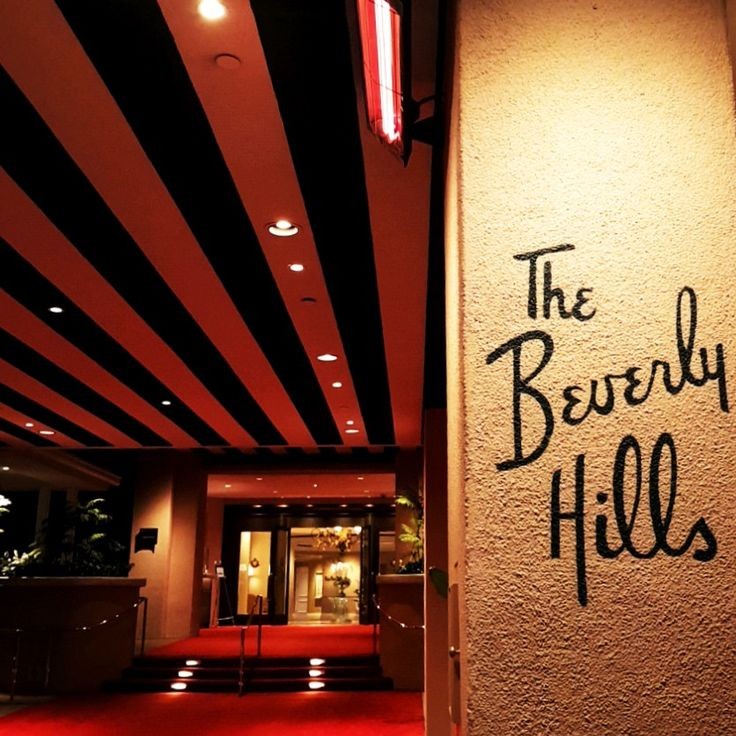 Main entrance to the Beverly Hills Hotel in Los Angeles. The legend, the red carpet, with its signposting into a storied space filled with Hollywood. Photo: Sabine Jaccaud 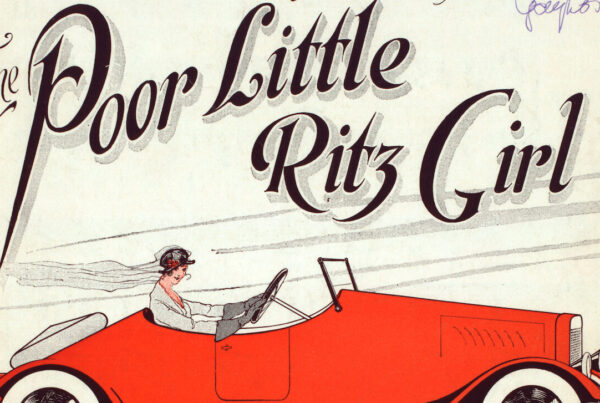