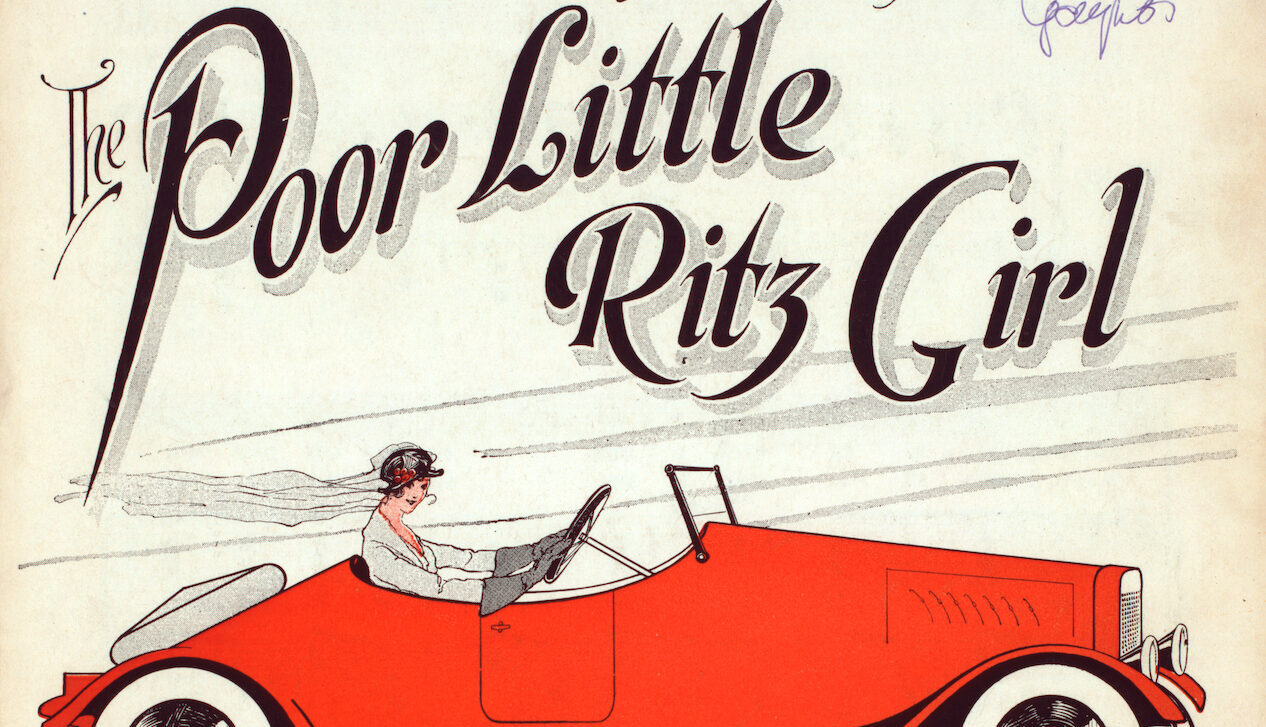 The Ritz was less a place than a fiction of global finance: a hotel which was said to have caused London bankers to realize the cash value of a name. “Ritz” made its home in temporary lodgings. Much like the Trump name in the era of late capitalism, “Ritz” could take the form of a hotel, a golfing community, a cigar, or a sofa.

The hotel’s namesake, César Ritz, had worked his way from bellhop to maître d’ in French and Swiss hotels during the 1870s. His reputation was made at the Savoy in London in the 1890s, but at times he was a mere figurehead for the hotel while he cultivated interests in fourteen other cities. César formalised his international ambitions by establishing the Ritz Hotel Development Company Ltd, with the intention of spawning Ritzes globally – starting with Paris in 1898.

César’s imperial project faltered in 1902, however, when he suffered a nervous breakdown. Stepping down from management and resigning his directorships, he had little input into the design of the new London Ritz (1906). Plans for a London establishment were expedited, according to William Harris, the chairman of one of Cesar’s development companies, in order to “secur[e] for all time the title of Ritz Hotel in London.” With César essentially incapacitated by his fragile physical and mental health, the desire to claim the Ritz name as intellectual property by deploying it in the marketplace redoubled in intensity. “Ritz” thereby began to separate from the body of César, to be parcelled out among a complex network of affiliated corporations.

Harris and César’s wife Marie-Louise helped forge international partnerships in which the London-based Ritz apparatus provided the expertise and the Ritz name and crest, and local investors supplied the capital. The London office sometimes offered oversight of the kitchens or other managerial assistance. They held the common stock and a controlling interest in these local Ritz companies, and drew much of their profit from such arrangements, without excessive financial exposure if the local hotels failed. In this way, Ritzes and Ritz-aligned hotels were rapidly established across three continents. Replica Ritz-Carlton restaurants – porcelain, cutlery and all – were also installed in four gigantic Hamburg-Amerika cruise liners. Ritz was afloat.

When the New York Ritz-Carlton opened in December 1910, one speaker called it the “spirit of the Ritz-Carlton system brought from Europe to New York”: a suitably supernatural conception of the global brand name. In America, the spirit of the Ritz spread rapidly. In 1917, a local realty corporation in New York, burdened with a failing apartment block diagonally opposite the new Ritz-Carlton, obtained the rights to the Ritz name for “a tremendous sum” and rebranded their development “Carlton Mansions – the Ritz-Carlton of Apartment Houses.” The venture was an overwhelming success, touted as “an innovation in real-estate advertising.” The Ritz name was affiliated and disaffiliated with other entities without sentimentality: the half-built Castillo del Rey golf resort in Boca Raton, Florida, was briefly rebranded the Ritz-Carlton Cloister Inn in 1926, before being sold off and re-re-branded the following year.

The Ritz business model was also its marketing model. Advertising relatively little, the company preferred to lease out its name for merchandising (from Ritz cigars to replica furniture suites) and endorsements (including Bigelow-Hartford carpets, Fatima cigarettes, and Smirnoff’s Shampoo Powder). Like the Carlton Mansions advertising strategy, it was important to sell an aspirational Ritz to “the masses – the four million,” wrote a contemporary commentator in an advertising industry magazine: because to offer something “that all New York was talking about for smart exclusiveness would be infinitely more desirable than [a hotel] recognized merely by the wealthy.”

It worked. Irving Lewis Allen describes the circulation of Ritz through the language:

The rich and elegant of the city were collectively known as the ritz and the ritzies (collective nouns), who sometimes ritzed (transitive verb) their social inferiors. Ritzy (adjective), ritzier and ritziest (comparative adjectives), ritziness (abstract noun), and ritzily (adverb) – all mean high style and conspicuous spending. The style of the Ritz inspired several whole phrases in slang: in the ritz (in fat city); the complaint this ain’t the Ritz; the reproachful observation acting ritzy; the gentle warning don’t get ritzy with me; and, well, getting ritzy in put(ting) on the ritz was in the language by 1921.

“Ritz” became an abstracted, infinitely flexible, infinitely scalable measure of value: a set of magical consonants blown like fairy-dust over ordinary objects, people, or streetscapes to make them glow with significance. “There was magic in the name Ritz,” Marie-Louise Ritz observed, “magic that was worth many thousands of pounds to many people.” Just as Daisy’s voice in The Great Gatsby is said to be ‘full of money [. . .] the jingle of it, the cymbals’ song of it,” so “Ritz” – moving from tongue to air from a grand, alveolar “R” to a twinkling, sibilant “itz” – was a song of money.

Robbie Moore is Senior Lecturer in English at the University of Tasmania. His research focuses on space and place in late-Victorian and modernist literature and culture. His book, Hotel Modernity: Corporate Space in Literature and Film, was published by Edinburgh University Press in 2021. He has also published work on hotels in The Henry James Review and Modernist Cultures and on “Corporate Space” in The Routledge Companion to Literature and Economics. 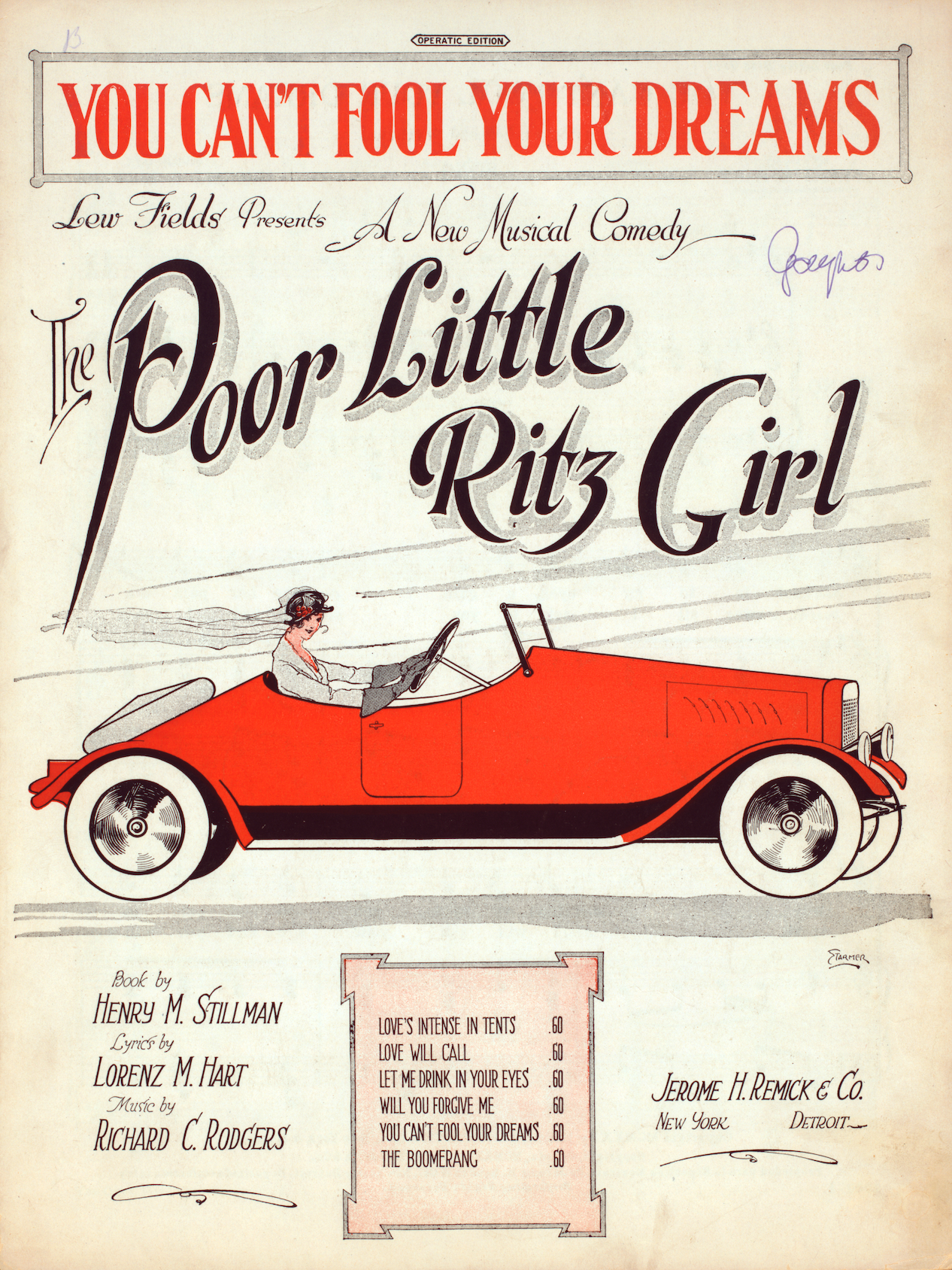 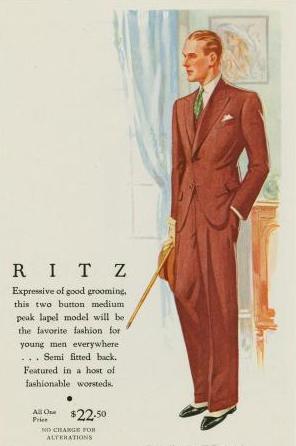 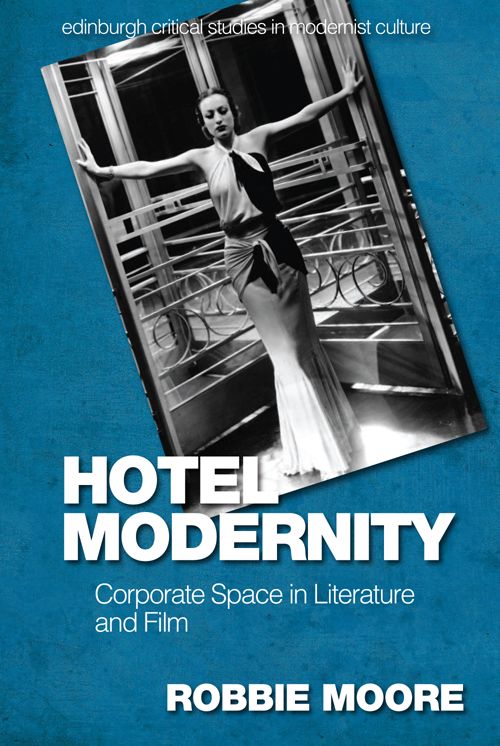 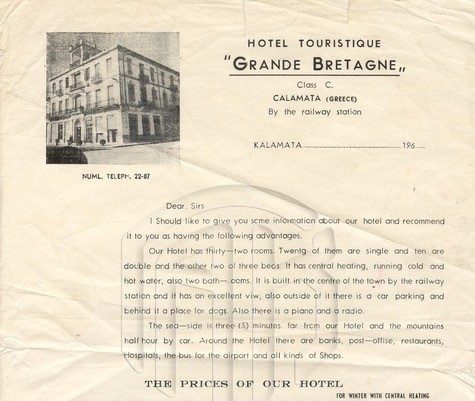 The Grande Bretagne of Kalamata