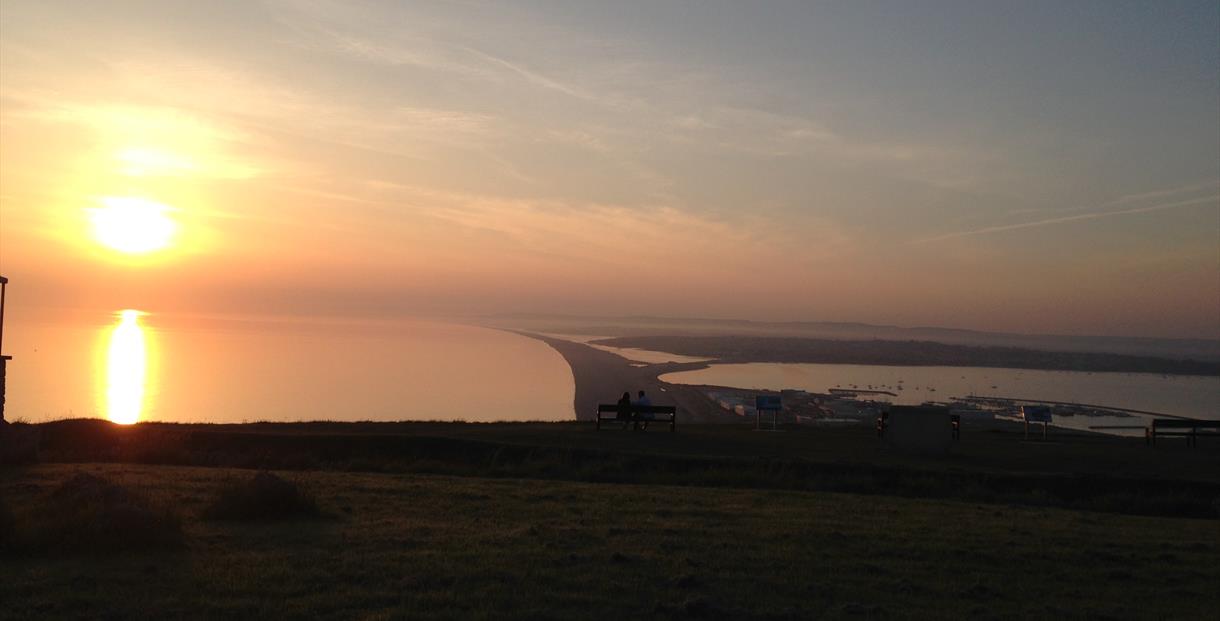 They were young, educated, and both virgins on this, their wedding night, and they lived in a time when a conversation about sexual difficulties was plainly impossible. But it is never easy. They had just sat down to supper in a tiny sitting room on the first floor of a Georgian inn. In the next room, visible through the open door, was a four–poster bed, rather narrow, whose bedcover was pure white and stretched startlingly smooth, as though by no human hand. Edward did not mention that he had never stayed in a hotel before, whereas Florence, after many trips as a child with her father, was an old hand.

… So they were eating in their rooms before the partially open French windows that gave onto a balcony and a view of a portion of the English Channel, and Chesil Beach with its infinite shingle. Two youths in dinner jackets served them from a trolley parked outside in the corridor, and their comings and goings through what was generally known as the honeymoon suite made the waxed oak boards squeak comically against the silence.

The hotel where Edward and Florence spend the first and only day of their honeymoon in Ian McEwan’s On Chesil Beach is a space of awkwardness, fear, estrangement, and ultimately crisis. As a Foucauldian heterotopia, the “elsewhere” or “nowhere” in which a “young woman’s deflowering could take place” (Foucault 1967/1986), this hotel, however, does not fulfil its purpose, remaining a liminal space of impossibility and fragmentation.

Almost strangers, they stood, strangely together, on a new pinnacle of existence, gleeful that their new status promised to promote them out of their endless youth—Edward and Florence, free at last!

The HOTEMS team wishes you a relaxing holiday.