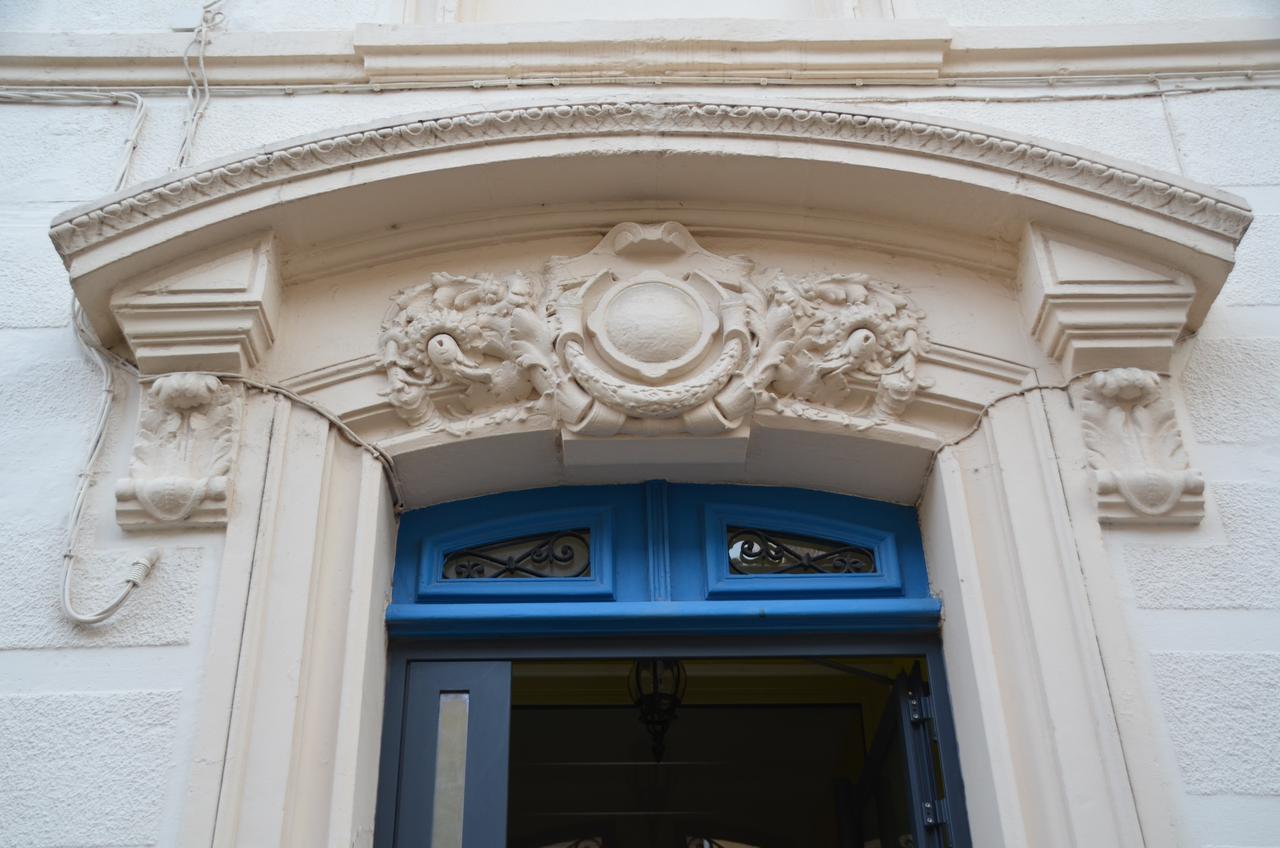 The travelogue was originally published under the title En Province in 1883–1884 as a serial in The Atlantic Monthly. James tours several French provincial towns and delivers a thoughtful and critical description of provincial France. The following excerpt offers his rumination on the meridional character of the inn and the city instilling the notion of the southern with unsavoury traits:

“Nothing could have been more meridional; indeed, both the dirty little inn and Narbonne at large seemed to me to have the infirmities of the south, without its usual graces. Narrow, noisy, shabby, belittered and encumbered, filled with clatter and chatter, the Hotel de France would have been described in perfection by Alphonse Daudet. For what struck me above all in it was the note of the Midi, as he has represented it, – the sound of universal talk. The landlord sat at supper with sundry friends, in a kind of glass cage, with a genial indifference to arriving guests; the waiters tumbled over the loose luggage in the hall; the travellers who had been turned away leaned gloomily against door-posts; and the landlady, surrounded by confusion, unconscious of responsibility, and animated only by the spirit of conversation, bandied high-voiced compliments with the voyageurs de commerce. At ten o’clock in the morning there was a table d’hote for breakfast, – a wonderful repast, which overflowed into every room and pervaded the whole establishment. I sat down with a hundred hungry marketers, fat, brown, greasy men, with a good deal of the rich soil of Languedoc adhering to their hands and their boots. I mention the latter articles because they almost put them on the table. It was very hot, and there were swarms of flies; the viands had the strongest odor; there was in particular a horrible mixture known as gras-double, a light gray, glutinous, nauseating mess, which my companions devoured in large quantities. A man opposite to me had the dirtiest fingers I ever saw; a collection of fingers which in England would have excluded him from a farmers’ ordinary. The conversation was mainly bucolic; though a part of it, I remember, at the table at which I sat, consisted of a discussion as to whether or no the maid-servant were sage, – a discussion which went on under the nose of this young lady, as she carried about the dreadful gras-double, and to which she contributed the most convincing blushes. It was thoroughly meridional.” 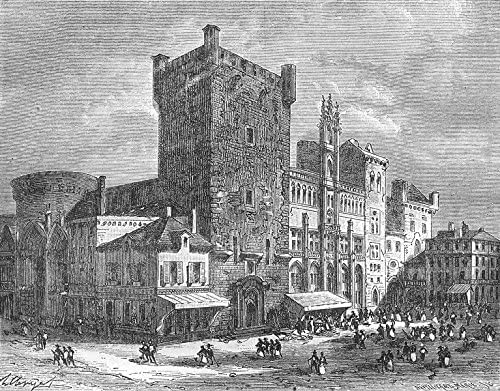