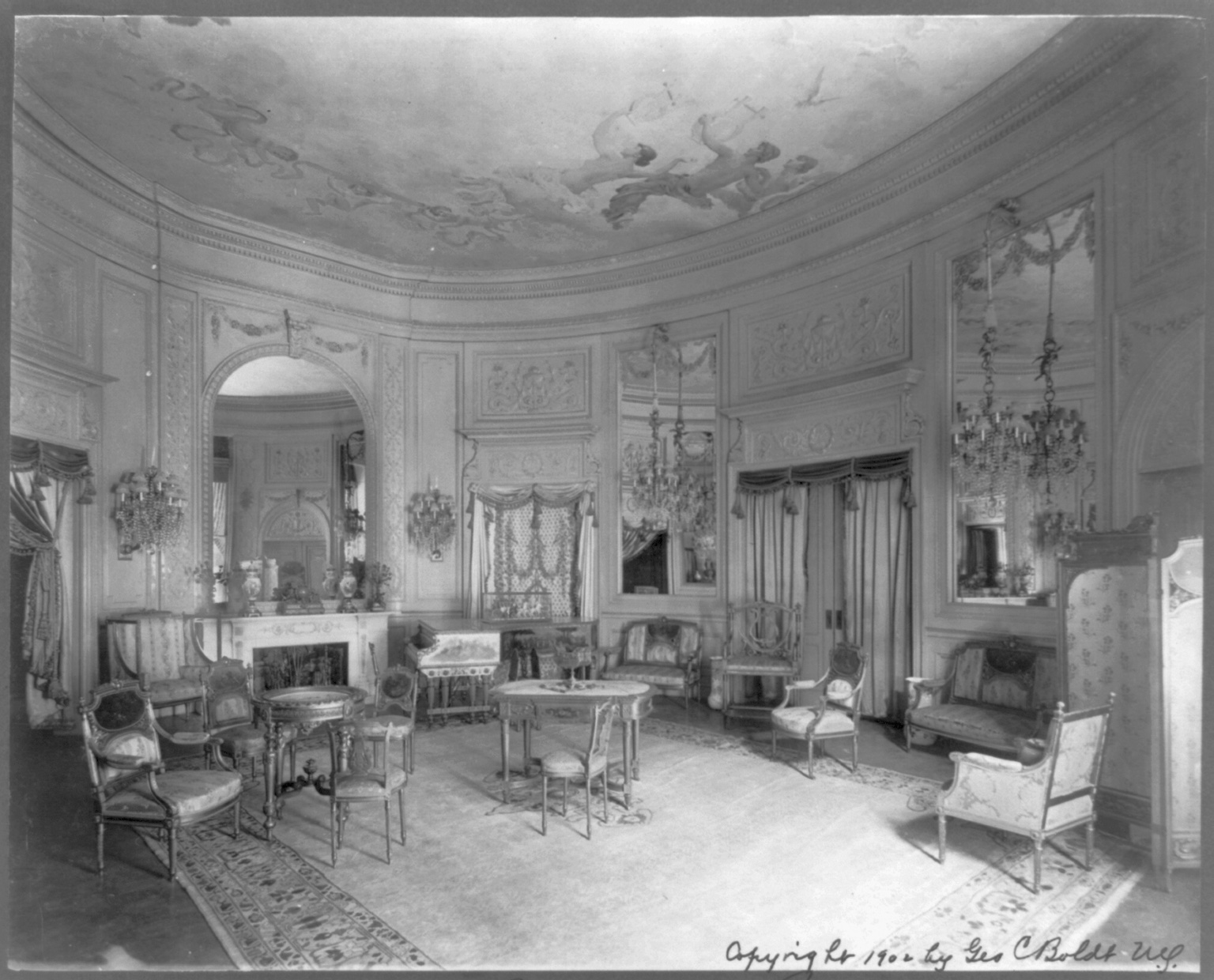 Harriet Monroe (1860-1936)—poet, critic, editor and founder of the important Poetry magazine, which contributed significantly to the development of early twentieth-century American poetry—published the poem “The Hotel” in the Atlantic Monthly in 1909. In this now little-known poem, Monroe, in free verse and in long descriptive lines which list hotel spaces, people, and stories, captures the glitter of the surfaces, the abundance of food and drink, the modern technological amenities offered (from electric lights to telephones and telegraphs), but also the forced and in many instances failed cosmopolitanism resulting from not always successfully decorated French rooms, Turkish rooms, and English rooms. “According to Harriet Monroe’s autobiography, ‘The Hotel’ not only portrays the Waldorf-Astoria but was actually drafted in its English Room one day in 1907 when she was between trains” (Timberman Newcomb 199). The poem also evokes the automatism generated by the often pointless routines of the staff and the theatricality of the guests, whereas inanimate objects sometimes take on a more interesting existence: “The electric lights in twos and threes and hundreds, made into festoons and spirals and arabesques, a maze and magic of bright persistent radiance.” The hotel becomes a “high-piled honeycomb of wax-white cells,” the lower cells containing the invisible stories of those workers who hold the edifice together, and the higher ones accommodating not the guests themselves but the clothes that enable their participation in the endless disguises and performances that take place in the spaces of the hotel: in the “long resounding marble corridors, the shining parlors,” the “quiet and sumptuous bar-room,” and the “great bedecked and gilded café, with its glitter of a thousand mirrors.” Unlike these spaces, the rooms are not described by Monroe; they are just “cells” or “little homes and shelters and sleeping-places.” These cells bear out the imprisonment of the “soul” in its trappings, the “thick and painted masonry” of each hotel room separating and isolating the guests while also completing the limiting effect of the clothes, the glitter, and the pomp.

This poem could be read as evidence of Monroe’s fascination, according to John Timberman Newcomb, “with new modes of communication, transportation, and energy production, reading them as signs that humankind was overcoming fundamental limitations of time and space” (31). Yet the poem also shows how the hotel may restrict the modern subject in meaningless routines of conspicuous consumption or servitude, creating standardized and self-replicating pockets of time and space that limit rather than free the urban traveller. 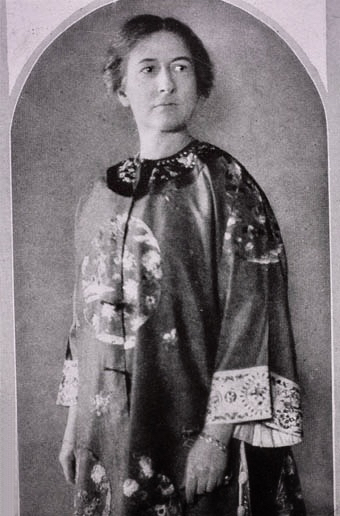 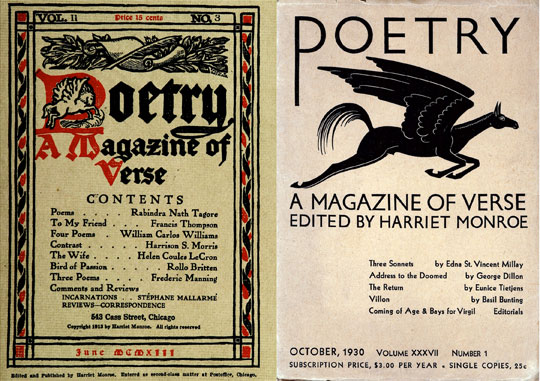 Cover of Poetry: A Magazine of Verse (October 1930), Edited by Harriet Monroe