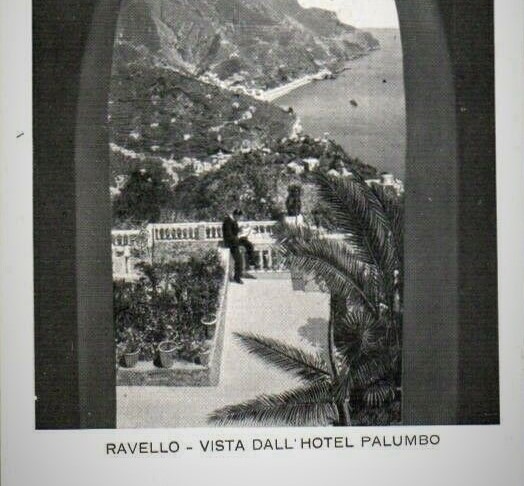 In his exploration of Italian male sexuality in art, motion pictures, and music through the lens of the antithetical pairing of realism and melodrama, John Champagne maintains that “the corollary of the Italian man as prone to passion is the portrayal of Italy as a place of sexual licentiousness” (2015, 4). Champagne traces the long line of literature on Italian homosexual melodrama, quoting, as he does, extensively from the historian George Mosse. In the context of his discussion of the construction of Italian masculinities as essentially more effeminate, Champagne maintains that “modern European masculinity depended on displays of affect that constituted the antithesis of the melodramatic and that Italian men were typically exempt from this requirement” (2015, 4). E. M. Forster seems to perennially contemplate this imaginative construction of a radical, open-minded Italy as a place of promiscuity and emancipation and recontextualizes queer identity. Within the literary hotel, Forster’s queer (homo)erotica seems to be perfectly at home. Kryzstof Fordoński addresses the recurrent “myth of Italy as a homosexual haven” while tracing Forster’s imaginative conflation of Southern Italy with Greece via the overarching notion of Greek love (Fordoński 2010, 92). Being exempt from the stigmatization and puritan morality of middle-class Britain, the sensualism and decorative lushness of Italian hotels offer an ideal, homoerotically charged, maximalist background for the perils of queer identity to emerge.

Published in 1904, “The Story of a Panic” was conceived and largely written in 1902 on the occasion of Forster’s hotel stay in Ravello. More specifically, Forster wrote the most part of the short story, a sure allusion to his homosexual panic, while in residence (Friday, May 22nd – Thursday, May 28th 1902) at the Villa Palumbo / Villa Episcopio in Ravello, Amalfi Coast (Heath 2008, 538). On May 25, 1902, Forster took what later proved to be a life-changing walk near his Ravello hotel:

I think it was in May of 1902 that I took a walk near Ravello, I sat down in a valley, a few miles above the town, and suddenly the first chapter of the story, “The Story of a Panic”, the first story I ever wrote, rushed into my mind as if it had waited for me there. I received it as an entity and wrote it out as soon as I returned to the hotel. (qtd. in Beauman 1993, 112)

In the story juxtaposes Eustace’s maddened frenzy with the intensity of his desire, craving, and longing for Gennaro’s presence within the hotel premises. Subverting the narrator’s hopes regarding the suggested normative potential of the hotel, Eustace’s frenzy transforms the story into a hotel narrative of queer desire via the lens of melodrama (Dimakis 2020):

“Do you suppose Gennaro’ll be there when we get back?”

Gennaro was the stop-gap waiter, a clumsy, impertinent, fisher-lad, who had been had up from Minori in the absence of the nice English-speaking Emmanuele […] I could not conceive why Eustace desired to see him, unless it was to make mock with him of our behaviour.

“Yes, of course he will be there,” said Miss Robinson. “Why do you

“And why?” snapped Mr Sandbach.

into the darkening wood to the rhythm of his words.

“This is very extraordinary,” said Mr Sandbach. “Did he like Gennaro

The Ravello hotel seems to aggravate things further rather than placating Eustace’s restlessness as was the original hope of the narrator. While Eustace can no longer conceal his desire, the fair share of Italian melodrama and extravagance sublimate his sexually-charged displays of affection. The existing intimacy between Eustace and Gennaro becomes more emphatically pronounced:

But when we came to the Piazza, in front of the cathedral, he screamed out: “Gennaro! Gennaro!” at the top of his voice, and began running up the little alley that led to the hotel. Sure enough, there was Gennaro at the end of it, with his arms and legs sticking out of the nice English-speaking waiter’s dress suit […] Eustace sprang to meet him, and leapt right up into his arms, and put his own arms round his neck. And this in the presence, not only of us, but also of the landlady, the chambermaid, the facchino, and of two American ladies who were coming for a few days’ visit to the little hotel […] Meanwhile, Gennaro, instead of attending to the wants of the two new ladies, carried Eustace into the house, as if it was the most natural thing in the world. (“Panic” 12-13) 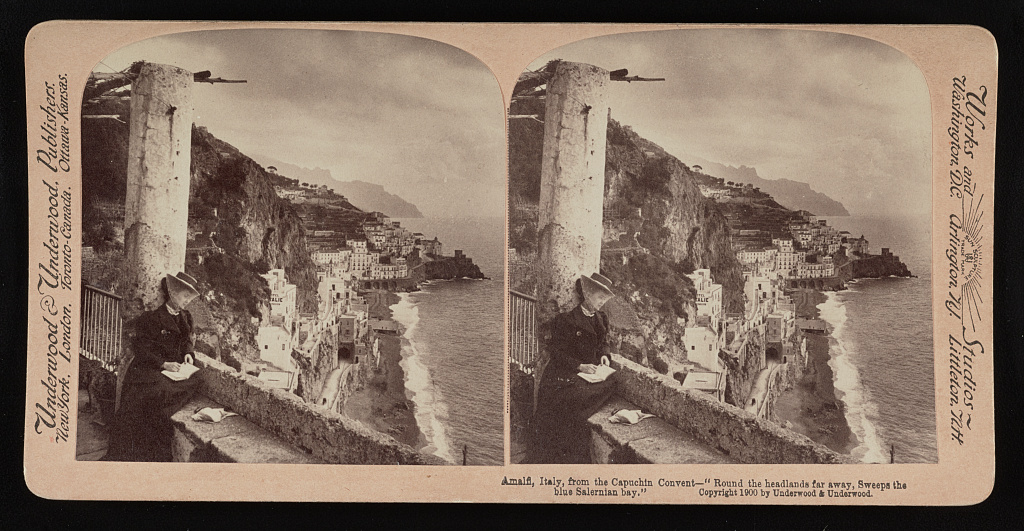 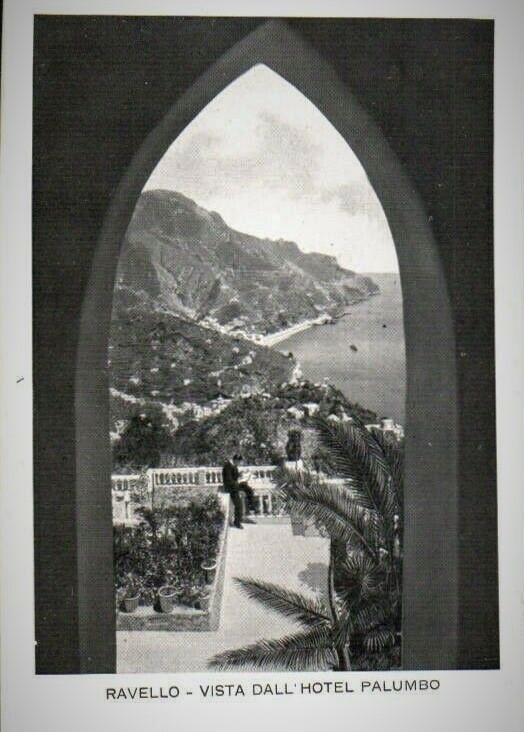