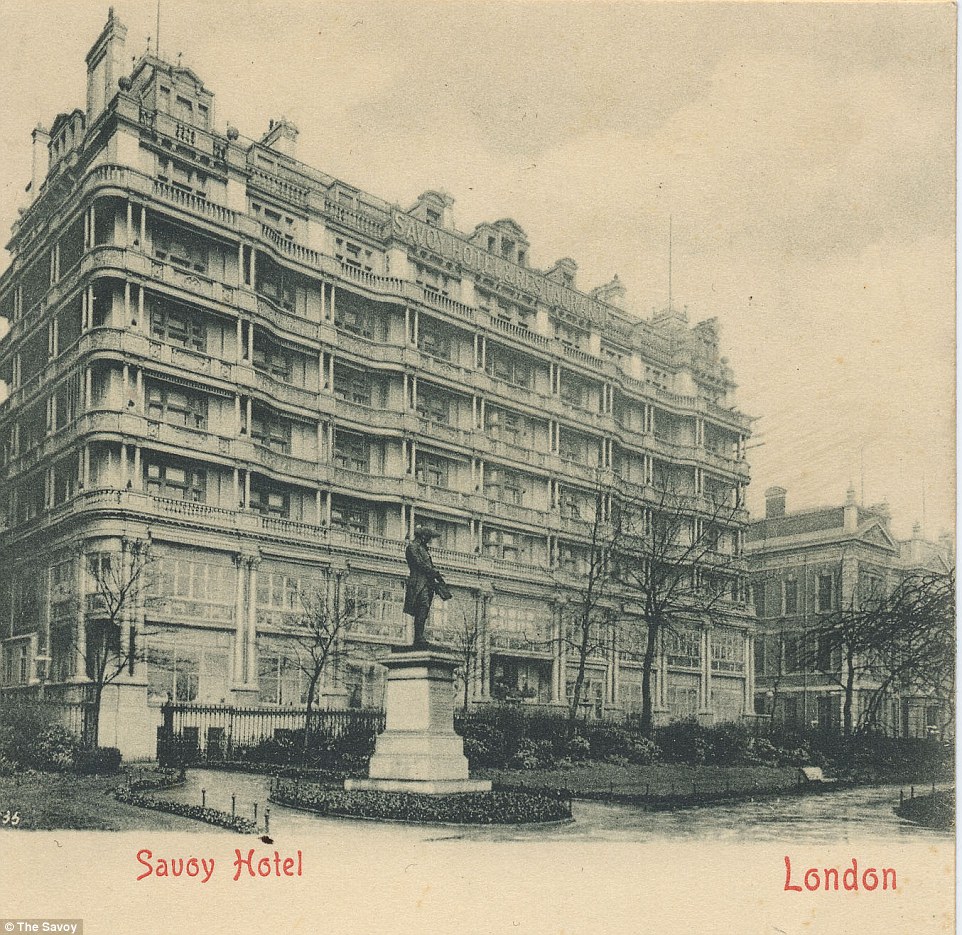 “In the world of hotels it was currently stated that, next to the proprietor, there were three gods at the Grand Babylon –Jules, the head waiter, Miss Spencer, and most powerful of all, Rocco, the renowned chef, who earned two thousand a year and had a chalet on the lake of Lucerne. All the great hotels in Northumberland Avenue and on the Thames Embankment had tried to get Rocco away from the Grand Babylon, but without success. Rocco was well aware that even he could rise no higher than the maître d’hôtel of the Grand Babylon, which, though it never advertised itself, and didn’t belong to a limited company, stood an easy first among the hotels of Europe –first in expensiveness, first in exclusiveness, first in that mysterious quality known as ‘style.’

Situated on the Embankment, the Grand Babylon, despite its noble proportions, was somewhat dwarfed by several colossal neighbours. It had but three hundred and fifty rooms, whereas there are two hotels within a quarter of a mile with six hundred and four hundred rooms respectively. On the other hand, the Grand Babylon was the only hotel in London with a genuine separate entrance for Royal visitors constantly in use. The Grand Babylon counted that day wasted on which it did not entertain, at the lowest, a German prince or the Maharajah of some Indian state.”

The Savoy Hotel (its river-front entrance pictured above), with its original balconies, built by Richard D’ Oyly Carte in 1889 on land adjacent to his Savoy Theatre. The Savoy was the inspiration for Bennett’s The Grand Babylon (1902) and Imperial Palace (1930) and as Randi Saloman observes in her “Arnold Bennett’s Hotels,” the “Omelette Arnold Bennett” on the menu of the Savoy restaurant “stands as a reminder of the deep-seated connection between Bennett and hotel life, in and beyond his work” (6).