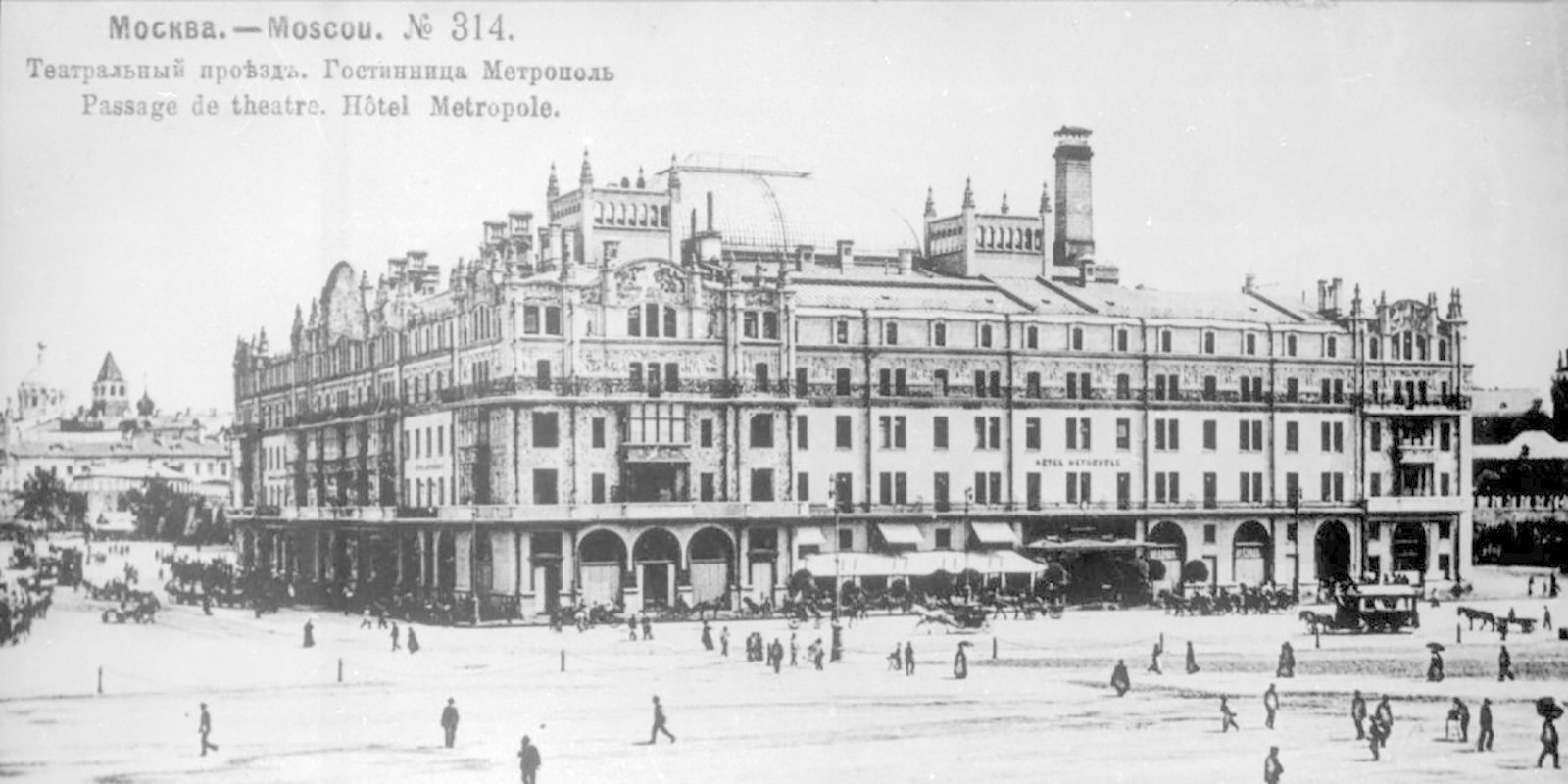 Lillian Hellman (1905-84), the American playwright and author, visited Moscow in 1944. Her stay is recorded in her diary, which was published as “Metropole Hotel” (179-188) in the Spring 1969 Issue of the Partisan Review (Rutgers University Vol. 36, No. 2). The article has practically been excerpted from her diary as suggested in the very first sentence of the account of her Russian “cultural mission”: “From a diary, Moscow, 1944” (179). While highly critical of the selfish individualism of the States and openly involved with left-wing politics—also implicated in her 1952 appearance before the House Un-American Activities Committee—Hellman received a passport for travel to Russia on a goodwill mission as a guest of the Soviet agency that handled cultural exchanges (VOKS) (Tanabe n.p.). Having arrived in Moscow on 5 November 1944, Hellman comes to terms with the dire living conditions at the time of the Siege of Leningrad (Sep 8, 1941 – Jan 27, 1944). Sanitation, transportation, and food supplies were on the verge of breakdown and human losses were staggering. Hellman understandably finds the Muscovites looking “tired, cold, shabby and exhausted-sick” from the long years of interminable warfare (180). The terrible human drama is portrayed with humour and wit in the opening sequence of her diary entry. For example, we learn that a friend of the author had opted for an unorthodox diet to avoid starvation whereby she “ate nothing but caviar and milk for five weeks” (180). Hellman’s view is kaleidoscopic, continually shifting from one set to of relations to another: “[W]omen, children, and Jews were evacuated,” families were separated with their cherished members having undergone “resettlement in the Urals,” and “[a]lmost everybody by this year of 1944 has lost a husband, a father, a son, and usually more than one man in a family” (180).

While the rigid class hierarchies and privilege suggest that there was no way for the “waiters, cooks, translators,…whores and telephone operators” to insulate themselves from the horrors of war, the sense of upheaval, and privation, the hotel residents of Moscow seem to be more fortunate (182). Hellman’s diary entry soon foregrounds the Metropole as an enclave of forlorn cosmopolitanism. The occupants of the grand hotel rooms rather seem to be vestiges of the pre-war period within the comfort of their lodgings which allows for a different configuration: “most of the journalists, diplomats, military and trade commissions live on islands of each other, cut off from all Russians” (182). Thus, Hellman’s tribute to the Metropole hotel underscores its permanence and durability given that it remains largely unaffected by the human or material losses incurred during the war. The Metropole functions heterotopically coming to resemble the form of a hotel-island; a pre-Bolshevik cluster of cosmopolitanism designed by the renowned British architect William Walcott and constructed in elaborate Art Nouveau style between 1899–1905 (long before the Russian Revolution of 1917). As such, it continues to offer a pre-war vision of a complacent, aristocratic world radically challenged in the soviet era and irrevocably lost in this greatest of wars. The Metropole clientele enjoys relative immunity from the discontents of the time:

The largest of these islands is the Metropole Hotel, teasing close to the walls of the Kremlin. It was built in the nineteenth-century, and […] it could never have been more than large and ostentatious with the carved gewgaws and the marble that the Russian rich liked so much. (It was in the Metropole that the last holdout aristocracy of Moscow barricaded itself, during the revolution,…). (182)

Hellman’s diary entry foregrounds a strikingly interchangeable hotel-island binary. It suggests that the hotel, through its overlaying of physical and imagined realities, perpetuates a historically unsustainable, otherworldly (aristocratic) dream of the past into the present. The hotel/island conflation resonates in the function of the hotel as a buffer zone, a place of comfort, a monument to complacency. The hotel island, a distant place/non-place ironically forever floating in the very heart of Moscow seems to easily negotiate the tension between its physical geography and its position within the social and cultural imaginary of the Muscovites. The tragedy of war always unfolds outside. The interior of the grand hotel seems to be moulded out of this cultural mythology and is not susceptible to the reverberations of crises allowing only impressionist, misty views of what happens outside. These are reminiscent of the vistas one gets looking across seas from an isolated island. The paradoxical immanence of the Metropole is also suggested in Mary Mackler Leder’s account of 1930s Moscow life in My Life in Stalinist Russia: An American Woman Looks Back (2001). The memoir of Leder’s 34 years in the U.S.S.R. recounts her progressive disillusionment with Soviet life and the slow deterioration of socio-political life. The hotel stands out for its foreverness within a Soviet world in flux:

The Metropol [Sic] is an old hotel in the center of Moscow. Some of the staff had been there since the days of the tsar. The shabby luxury of the carpeted lobby, the ornate brass carvings, the red plush and gilded furniture, and the gold-braided uniforms of the reception personnel contrasted sharply with the world outside. […] The staff never seemed to change. For ten, fifteen, twenty years the same elevator operator took me up to the top floor […]. For all I know, he is still there. (54)

Hellman also seems to flee the sad state of affairs in war-torn Moscow having resorted to the colourful Metropole. The polychromatic rendering of the lively hotel indicates that it is conveniently incompatible with the sinister, bleak atmosphere of 1940s Moscow. Hellman and the hotel residents seem to be under a spell within this man-made (hotel) island, a spell impossible to break:

I can’t seem to stay away from the Metropole: it is a highly colored small station in the somber world of the embassy where I live, and a relief from the painful world of my Russian friends. It’s a grubby joint but it’s lively and I have taken to dropping over almost every day to listen to the stories about the night before […]. Then I wander up and down the corridors, looking for people to talk to. (183-84)

The proximity of the hotel which is located a few minutes’ walk away from Moscow’s “island” (Zamoskvorechye)—an artificial island located right across from the Kremlin between Moskva River and its old riverbed turned into a canal in 1786—also suggests that Hellman chose an apt Muscovite context for her hotel-island analogy. The major Russian symbolist artist Mikhail Vrubel (1856–1910) was commissioned to design glazed ceramic mosaics for the eclectic façade of the Metropole Hotel in 1905. The presence of these elaborate masterpieces indicates that the hotel edifice itself became a peculiar manifesto of the Moscow Art Nouveau scene. Vrubel’s large-scale, marine composition “The Princess of the Dream” depicts Jaufre Rudel, a dying knight sailing through seas towards his beloved Melisande (Melissinde) the Countess of Tripoli, who appears on Rudel’s ship at the moment of his death (Soukhova 36-37). Vrubel’s bright tiles are accompanied by additional turquoise majolica panels with seascapes and other aquatic and mythological themes including “Thirst,” “Worshipping Nature,” and “The Bathing of the Naiads,” which must have certainly contributed to Hellman’s posterior imaginative identification of the hotel with an island. Vrubel’s Princess of Dreams floats above the ship and the glittering hues of waves strengthen the impression of the hotel as a piece of land surrounded by waters; an enchanted island offering enchanting isolation from the traumas of war. Hence, while “they could have gone home long ago” (185), the Japanese military attachés, the repatriated tenor, the Turkish diplomats, Miss Butter Fingers, Mr. Harriman, The Latvians, the British Third Secretary, the journalist from London have all opted, instead, to conveniently remain forever stranded on this hotel-island.

A Gentleman in Moscow (2016) by Amor Towles is a contemporary reimagining of the Metropole. In 1922, Count Alexander Rostov is deemed an unrepentant aristocrat by a Bolshevik tribunal and is sentenced to house arrest in the Metropole. The hotel-island shelters another aristocrat. The incarcerated member of Russia’s fallen nobility is simultaneously protected from the intrusions of state. The hotel divides him from the now unfamiliar, hostile city.

Leder, Mary, M. My Life in Stalinist Russia: An American Woman Looks Back. Bloomington: Indiana UP, 2001. 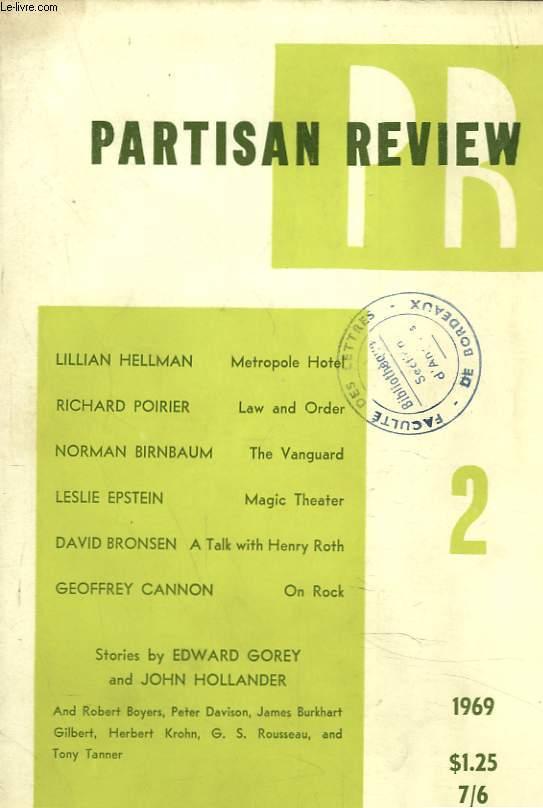 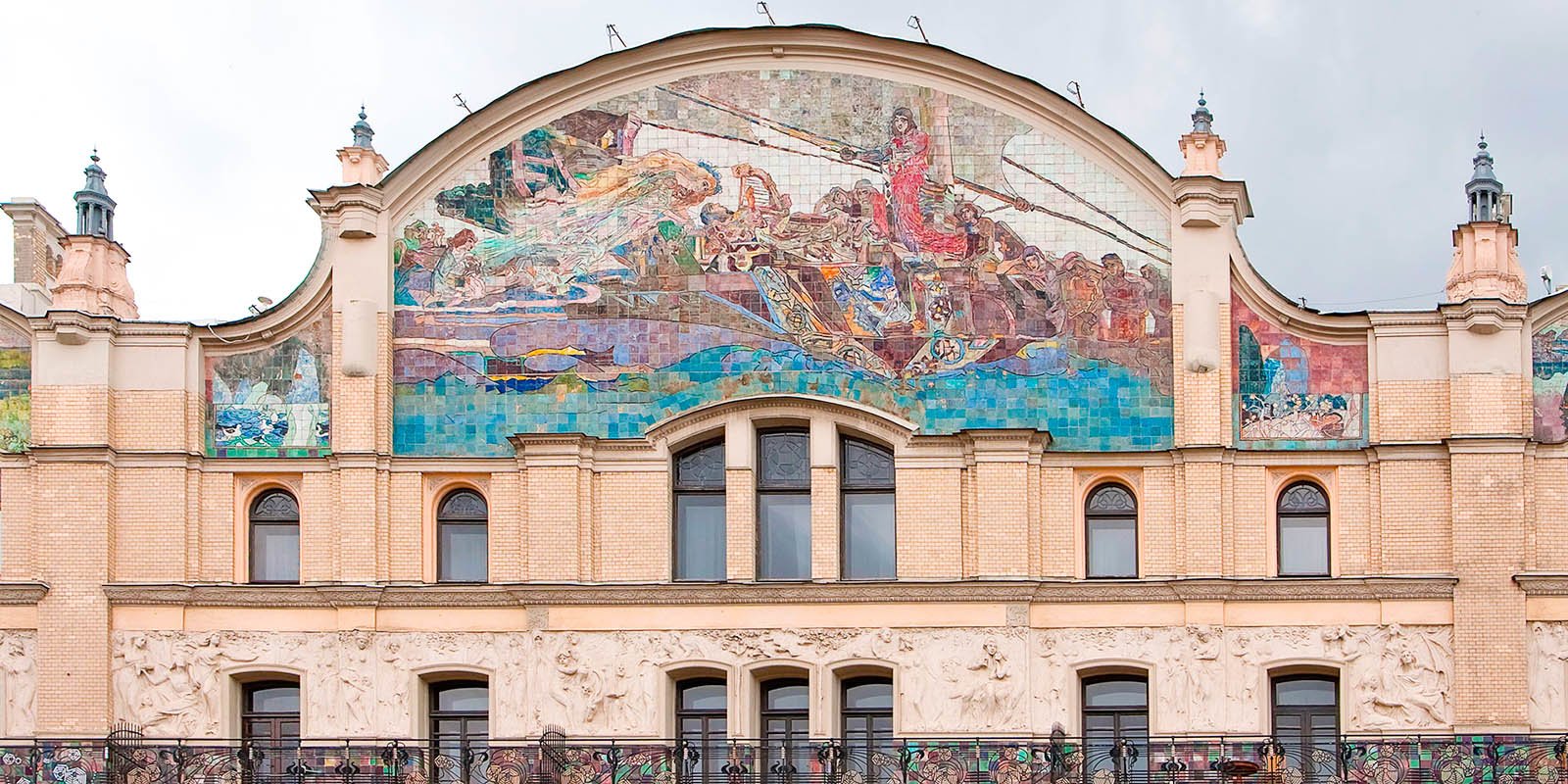